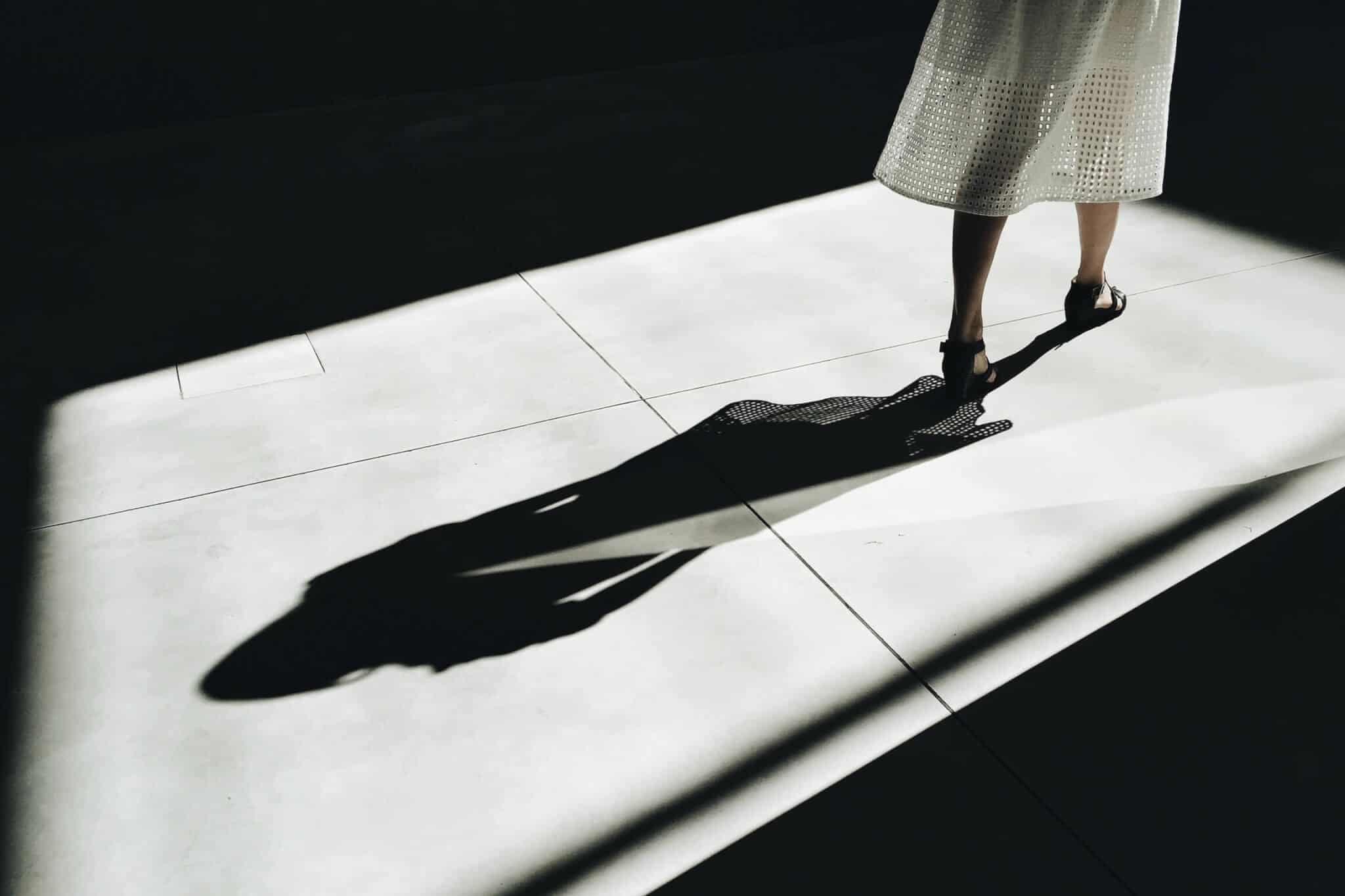 If you’ve never heard the prophetic expression “May you live in interesting times,” it certainly fits the chaotic, pivotal nature of 2022. As we enter March, our second month of the Lunar Water Tiger Year, it’s clear that restless times of monumental change have cycled around again. And on cue: The  roaming, autonomous 2022 Tiger is ruled by freedom-fighter Uranus, the planet of surprises and radical shifts.

Your March 2022 horoscope begins with the disruptive effects of the United States’ February 20, 2022 Pluto Return imposing itself on world events, an astrological moment that hasn’t occurred for America since July 4, 1776. Russia’s invasion of Ukraine—and the impassioned resistance by Ukrainian military and civilians—unfolded right in step with this seismic transit.

We are now in the last month of the Western astrological calendar under the zodiac sign of Pisces, leading up to the spring equinox on March 20. Pisces season is a time of closure, one that’s been described as compassionate, artistic and spiritual since its ruling planet is numinous Neptune, but also a zodiac sign associated with deceptions of all types, including our self-deceptions. In the lore of astrology, the 12th house of Pisces is often cited as “the house of one’s undoing,” a seasonal omen if ever there was one.

The Pisces zodiac sign symbol (glyph) may hold the greatest visual metaphor for these “interesting times.” It’s an icon reflecting the two celestial fish of the Pisces constellation —Pisces Boreus, the northern fish and Pisces Austrinus, the southern fish— that represent our unconscious, often untamed motives, bound together by an energetic cord, yet swimming in opposite directions.

Seen in that light, Pisces is the ultimate symbol of conflict, not peace. Pisces is the quintessential paradox too: the more we struggle to escape each other, the tighter our binding rope becomes. The challenging, discordant duality of Pisces —largely hidden from our awareness—reminds us that the conflict within ourselves is identical to that of our “enemies.”

At the time of this writing, the global online hacking group “Anonymous” has launched a cyber war against Vladimir Putin and the Russian government in response to the invasion of Ukraine, adding to the conflict another opaque layer of Piscean distortion.

A Pisces new moon and the Day of Miracles

The first week of your March 2022 horoscope brings these vexing Pisces themes from the deep sea to the surface with the Pisces new moon on March 2. It will unfold a six-month lunar cycle between now and the September 10 Pisces full moon. And on March 5, the Sun and Jupiter will make their annual conjunction (meetup) in Pisces.

During less interesting times, the Sun-Jupiter conjunction is heralded as the Day of Miracles. This is even called the luckiest day of the year. While we have zero objections to that idea, in 2022, some other views are in order. The Sun represents strength, vitality and selfhood. Jupiter is the globalist, ruler of expansion, growth and optimism. At best, the Sun-Jupiter meetup might bring more world powers into conversation, putting agendas into the open. At worst, it could inflate egos and self-serving demands to epic levels resulting in the escalation of global conflict.

This is particularly key because on March 3, the skies feature a three-way mashup between Mars (the god of war), power-hungry Pluto and diplomatic Venus—all in Capricorn the sign of governments, structures and leaders. The intensity and single-mindedness of a Mars-Pluto conjunction joined by Venus in Capricorn as the Sun transits Pisces suggests that inspired mediation to broker peace will be misunderstood, fully in keeping with the nature of the 12th house.

On March 18, when the Virgo Full Moon arrives (opposing the Pisces Sun), we will have a moment amid the disruption to critically examine the state of the world under an illumined lunar lens. Two days later, the March 20 spring equinox kicks off Aries season and the astrological new year.

Will we see some hopeful beginnings or will the world just get more fired up? That answer may come by the intensity of the Mars-Uranus square on March 22, as the god of war Mars (in Aquarius, the sign of groups and society) locks into a showdown with volatile Uranus (in rooted, earthen Taurus). With both planets in stubborn fixed signs, it appears that compromise is not the order of this day.

Despite the troubling transits, we hope that all of us can lean into the progress-driven energy of Aquarius and Uranus, so we may find new pathways to change that don’t destroy human lives and the structures that actually do hold us together, rather than hold us down.

“I wish I could throw off the thoughts which poison my happiness.”
—Frédéric Chopin, composer, Born March 1, 1810 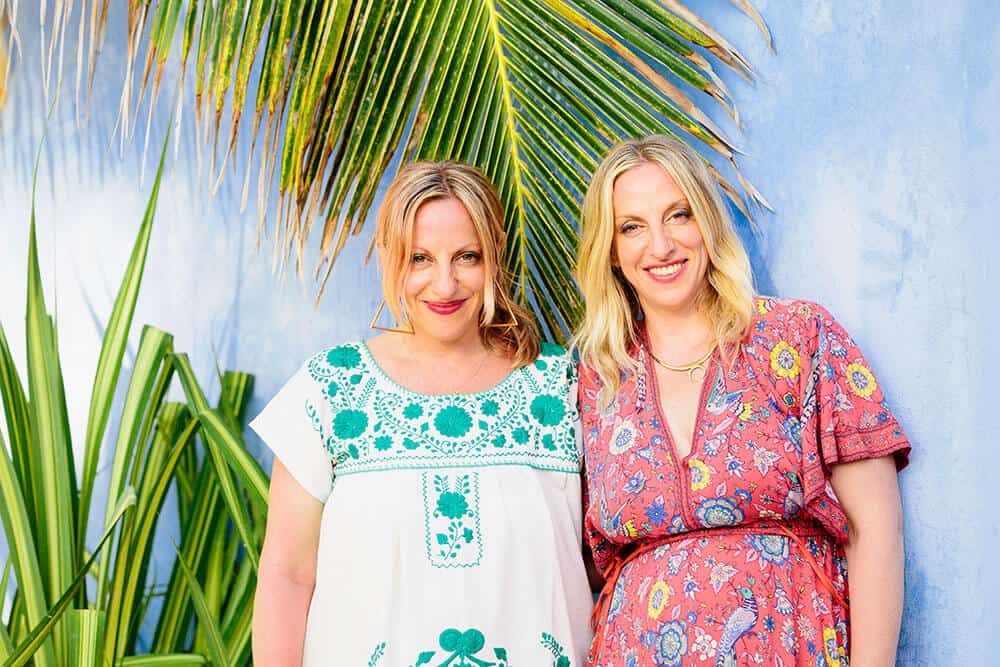 Identical twin sisters Ophira and Tali Edut, known as The AstroTwins, are the founders of Astrostyle.com and the authors of multiple bestselling astrology books. Their horoscopes reach millions here and through their resident astrologer column at ELLE Magazine.

GET YOUR HOROSCOPE IN YOUR INBOX.